Directors: On It! Not In! 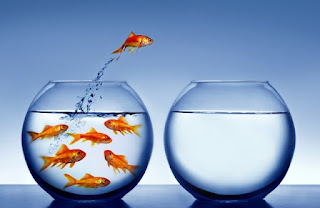 Directors Need to Be Seen 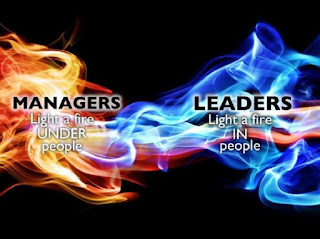 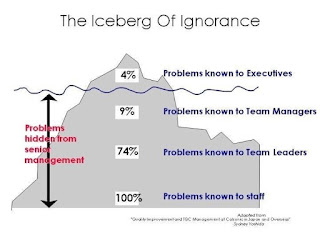 A #strategic planning and management consultancy, providing #business owners and directors with strategic consultancy to design and implement successful change within their business to enable them to succeed www.cowdenconsulting.com. www.richardgourlay.com @richargourlay Strategic Planning Workshop (#SPW) Looking for leadership skills then see website: http://www.richardgourlay.com on how to lead your organisation to success. #Sheffield, #Chesterfield #Derbyshire, #SCR #D2N2, #leadership,