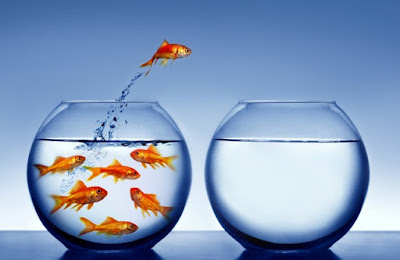 Directors Need to Be Seen to Lead 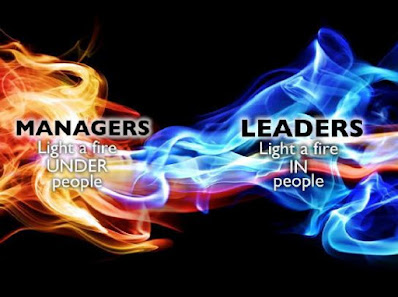 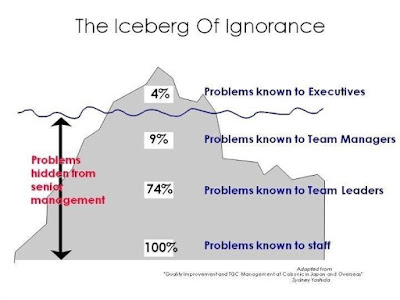